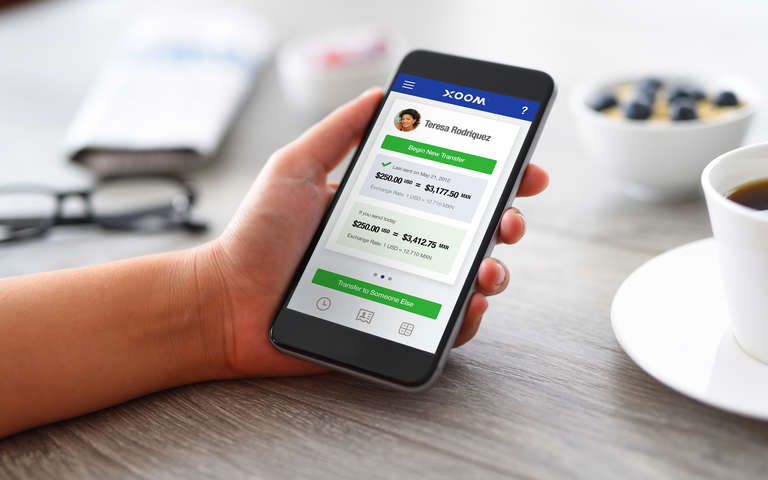 People are increasingly using financial apps on mobile phones with confidence. For many of the millions of people who transfer money internationally, the mobile phone is the primary way they get online. So when Xoom asked us to turn their web and mobile site into an app, it was an important shift in their business.

Like many fintech startups, Xoom initially prioritized deployment on Web over deployment on mobile. They knew they had to have a state-of-the-art web presence in order to be a credible financial portal. But after several years of serving a user base whose primary connection to the internet was through a mobile device, they knew they needed to embrace mobile.

Together we steered away from feature phone development, and focused on Android and iOS. We identified the key patterns from the website, as well as important cognitive breakpoints in the money transfer process, and began to interpret these for a user in a mobile environment.

We built two different versions of an iOS app and tested them in a lab with real users. With careful observation and follow-up, we discovered that specific gestures held meaning for many users. Rather than design around that behavior, we incorporated the gestures into the app so that Xoom worked the way users expected. 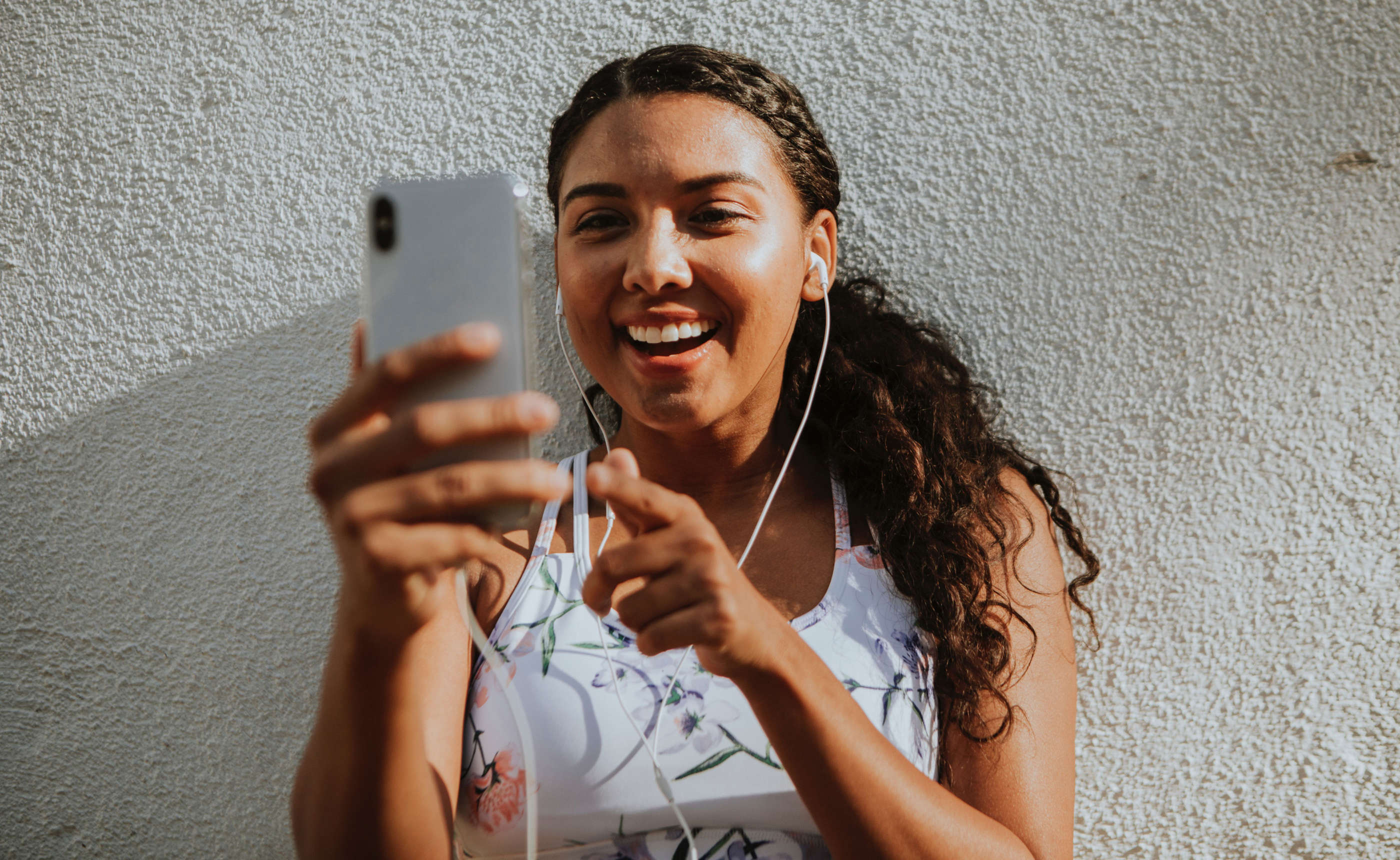 Money transfer is becoming easier and easier on mobile devices. But there is such a thing as too easy. When transferring money is too easy, it begins to feel unsafe. We responded to this by adding confirmation measures in the app. As we continued development, we found more balance points like this one and added tiny speed bumps where users showed by their behavior that they wanted to slow down and feel greater confidence.

By contrast, most of the newest entrants in money transfer focused on the digital identity of the recipient in the form of an email address. The Xoom mobile app created a feeling of warmth by emphasizing the relationship between the sender and the recipient.